Museum T.G.M. Rakovník (formerly city museum, later district museum) was founded in relation with the preparation and collecting for Czecho-slavik exhibition in Prague in 1895. It was solemnly opened in the building of Boys school on 24.7.1898 on the occasion of 100th birthday of František Palacký. In 1907 were collections moved to the space of Towns Saving Bank managed by Jan Renner.

In the same year has died the Rakovník's citizen Jaroslav Petrovec. In his will he left house and other belongings to the town for purposes of the museum. By time even the Villa (called Petrovcova) became too small for growing collections. Therefore the town has bought house near Saint Bartoloměj Cathedral so called “old post office” (originally house of Cistercians) and begun with its adaptation in 1933.

Most of the collections were moved in 1936 to the restored building, here was installed exposition, which remained (apart for small changes) until 1963. Significant changes in exposition occurred in 70’s. In 1984 the Museums of Nové Strašecí and Jesenice and Memorial of Joachim Barrande in Skryje become branches of the former district museum (in connection with the integration of museums and galleries).

In 2001 the museum started to build Memorial hall of Alice Masaryk and Czechoslovak Red Cross in Lány. In December of following year District Museum Rakovník gained restored grange as a donation from the Foundation for Construction of Museum T.G.M. in Lány, where is gradually created exposition dedicated to the first Czechoslovak president. In connection with the acquisition of Museum of T. G. Masaryk in Lány and building of the Alice Masaryk's and Czechoslovak Red Cross Memorial hall in Lány also occurred the change of name from the District museum Rakovník onto Museum T.G.M. Rakovník.

History of the building

In the place of Museum Rakovník building originally used to be parish house (deanery), built in 16th century and destroyed in times of Thirty years war. In 1781 the Cestercians of Plasy built here a house, which was to serve to the members of order as a resting place during their frequent trips to Prague. After the cancellation of a number of monasteries by the Emperor Joseph II. the building lost its purpose and kept changing the owners. One of the building names „In Factory“ recalls, that for several years the textil factory was here and inn in the ground floor and later printing trade. Hereafter the building was used as post office (therefore the name „old post office“). The building gradually deteriorated and became home of the Rakovníks´poor. In the 1928 the Towns Saving Bank bought the building for the purposes of museum. Since 1936 to present the building serves for museum purposes. 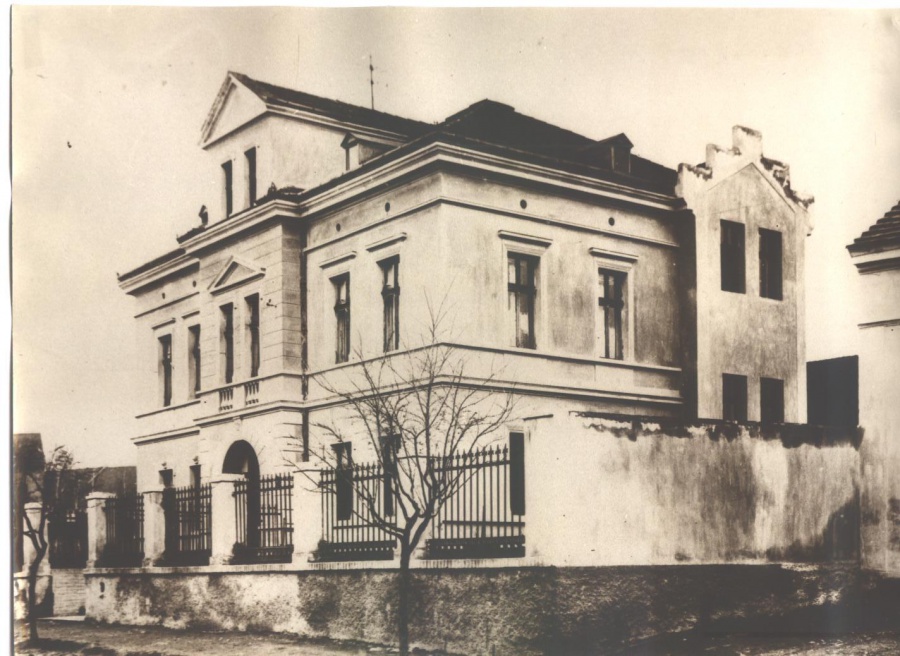 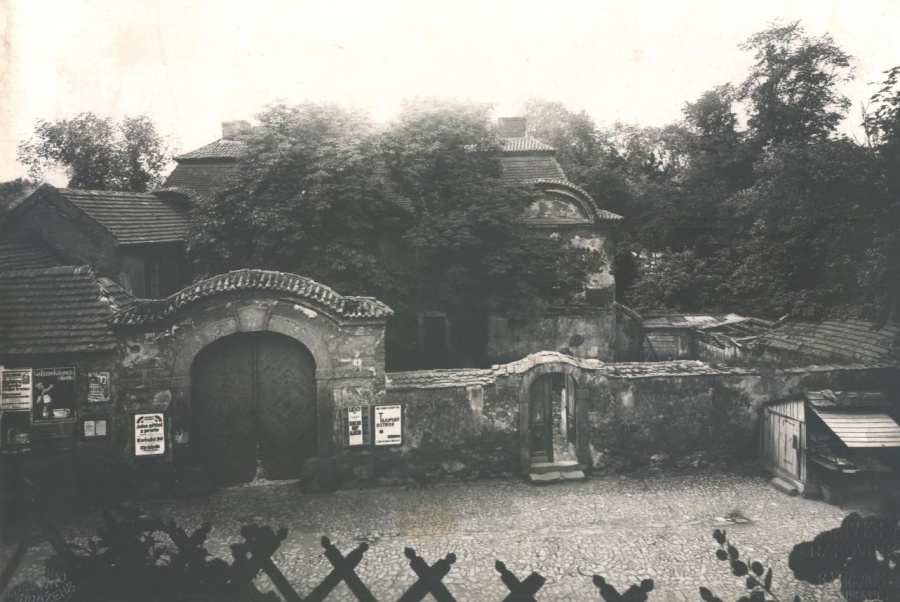